What is Zakat al fitr?

Let’s begin with the terminology itself. We already learned that the Arabic word Zakat (زكاة) means growth and purification. Al fitr comes from the word إفطار or “breaking the fast” because it marks the breaking of the long fast at the end of the month of Ramadan. It is also considered a moment of celebration since it is offered on the morning of Eid day.

Since zakat al fitr is all about celebrating the breaking of fast, no one on Eid day should remain hungry. The poor who may not be able to find anything to eat on the morning of Eid will be provided for through zakat al fitr. This is why it is primarily offered in the form of stable food. Depending on the actual need of the recipient, some schools of thought allow giving zakat al fitr in the form of cash money.

In a Hadith, Ibn Omar may Allah be pleased with him said:

"The Messenger of Allah enjoined Sadaqatul Fitr upon young and old, male and female, free and slave; a Sa' (measurement cup) of dates or a Sa' of barley." (Reposted by an-Nassai)

It was also made obligatory as a final form of offering, hopefully to make up for some of our shortcomings during the fast of the month of Ramadan.

In the hadith of Ibn Abbas who said:

“The Messenger of Allah (ﷺ) enjoined Zakatul-Fitr as a purification for the fasting person from idle talk and obscenities, and to feed the poor. Whoever pays it before the (Eid) prayer, it is an accepted Zakat, and whoever pays it after the prayer, it is (ordinary) charity.” (reported by Ibn Majah)

What do we give as zakat al fitr?

How much and how do you calculate zakat al fitr?

Zakat al fitr is calculated in the form of volume. The sunnah measurement at the time of the Prophet was one Saa’ صاع  per person. Cupping average size hands together is a quarter of a Saa’. Therefore, a Saa’ is four times that amount. Weighing items for zakat al fitr can be inaccurate because the volume of different items weigh differently.

Zakat al fitr is given on behalf of every individual in the family, man or woman, young or old. A Saa’ is measured for each individual. Therefore, a family of four owes four Saa’ of dates, rice or beans. It is okay to give different items for zakat al fitr. It is permissible to give a Saa’ of rice, another of beans and so on.

When do you give out zakat al fitr and to whom?

It is permissible to give zakat al fitr in the last few days of Ramadan until right before Eid Salat. Anything given after Eid does not count as zakat. It will only count as charity.

The recipients of zakat al fitr are the poor and needy. It should not be used for any other charity work or project.

What is the purpose of Zakat in Islam?
What is Zakat?
Five things you need to know about Zakat
What is Zakat al mal?
Who Can I pay Zakat to? 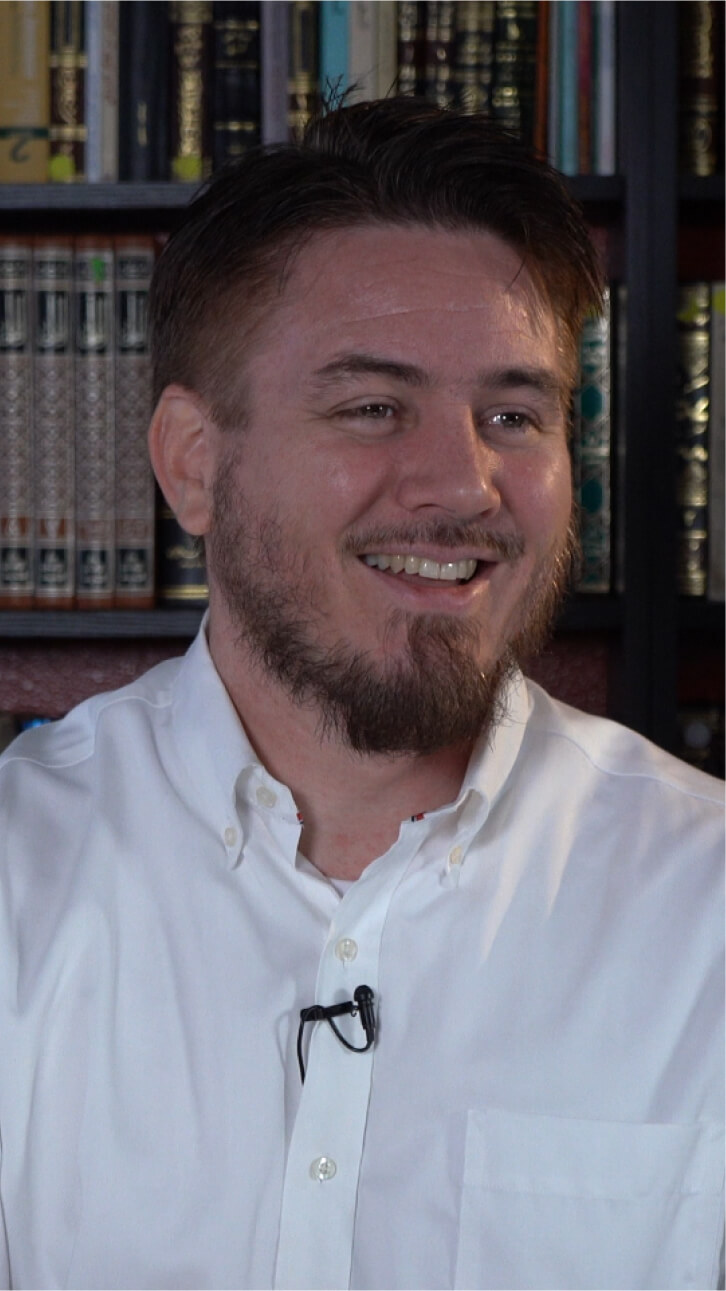 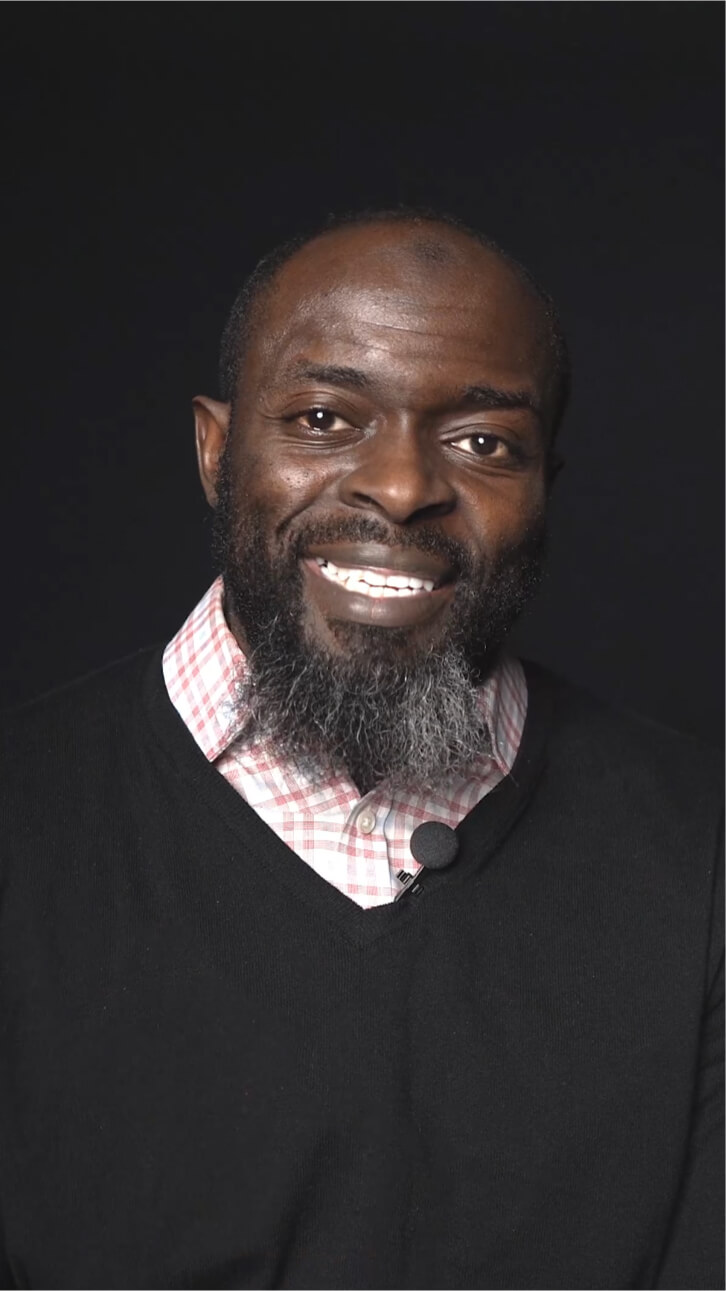 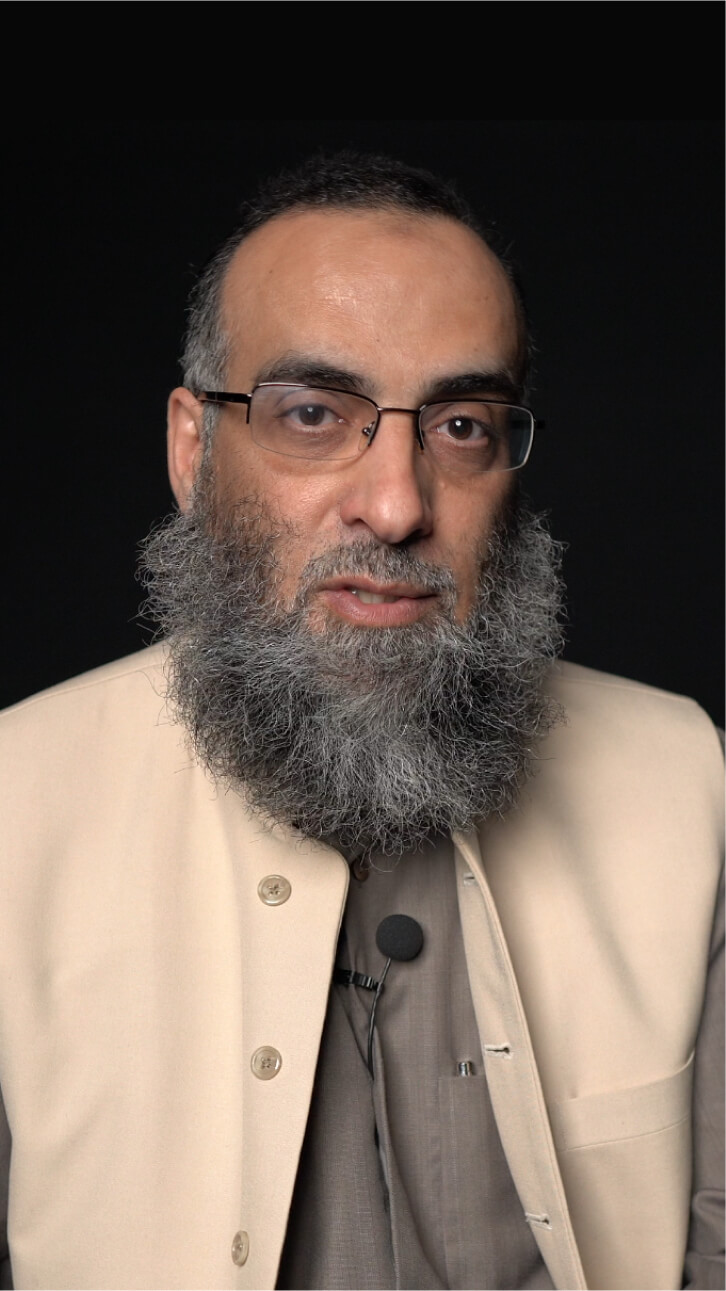 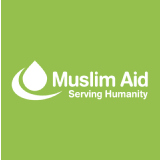 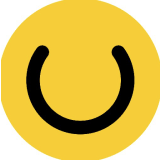 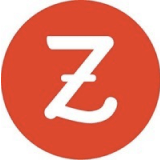 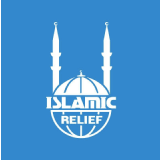 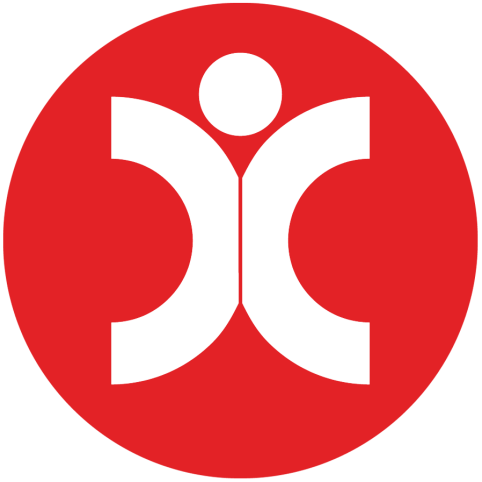 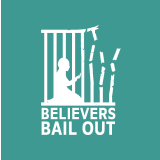 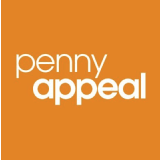 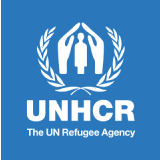